A downloadable game for Windows, macOS, and Linux

is a First-Person-Shooter for PC about the Vietnam War era.
Exaggerated depiction of violence has been deliberately omitted.
Landscapes, characters and their names are fictional.
The game is constantly evolving.

62 maps with different landscapes:
with dense jungle, huge ricefields, urban villages and cities
with day & nightmode and nightvision if needed

Multiplayer via Photon cloud so everyone can create MP-rooms fast and easy (no servers required, just an internet connection).

There are bots in Multiplayer to shorten wait-time for other players. The admin who created the room can kick the bots for each team and play co-op with friends against the bots in other team. Or play completely without bots.

Pirates offers a wide variety of different ships and boats that with a wide range of naval combat options. The ship's cannons vary greatly on firepower and it takes a lot of practice to be able to hit targets accurately.

Fight in huge sea battles against enemy ships or on land against bots with swords, pistols, axes and muskets.
You can even take a ride in a balloon to get behind enemy lines.

The game is currently available for Singleplayer only. Multiplayer may be added if there is enough interest.

The MOD comes with the main game Eve of Destruction - Redux VIETNAM and gets updated automatically.

The game is a 100% indie project by just one person.

Once you purchase the game you automatically get a license key.  You can enter it by typing or just copy the key with STRG+C and paste it in game with STRG+V.  The key just has to be entered once on first game start!

Unpacking
Windows:
just doubleclick the installer file and follow the instructions.
Linux & Mac:
the files come ZIP compressed to save a lot of space and download time. You may uncompress the files with a right-click / extract to...
But you can also use Unpackers like WinRAR, WinZIP, 7ZIP and many others.

32Bit / 64Bit
Linux and Mac version of the game come with both: 32 and 64 Bit executables. If you download the Windows version of the game, you can select from 32 or 64 Bit version!
You can see what Operating System is installed on your machine if you right click on 'Computer/Properties' on the desktop!

Other games by Agger Interactive

In order to download this game you must purchase it at or above the minimum price of $9.99 USD. You will get access to the following files: 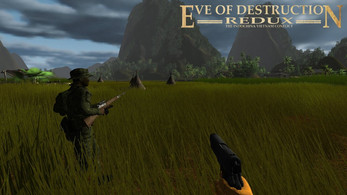 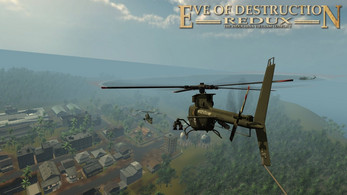 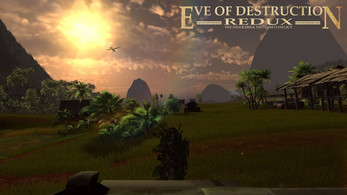 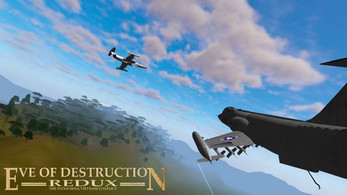 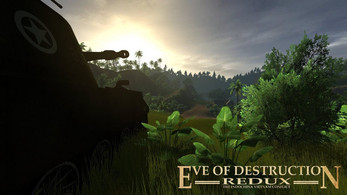 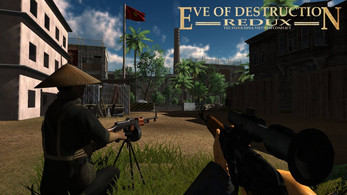 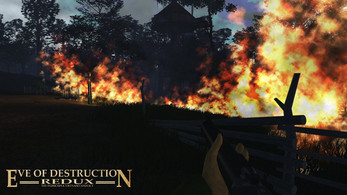 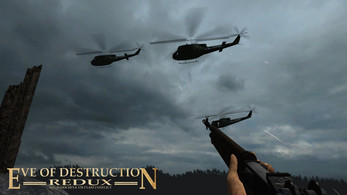 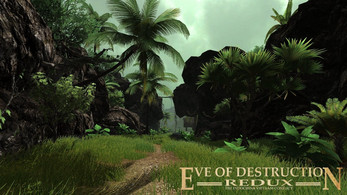 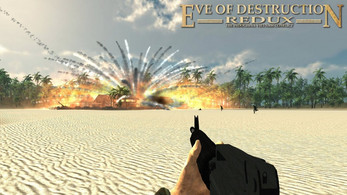 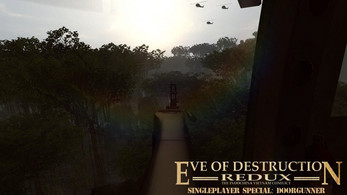 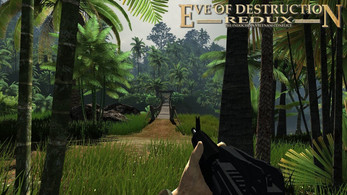 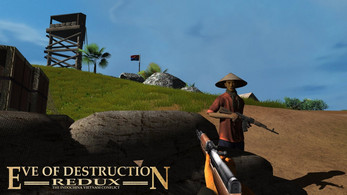 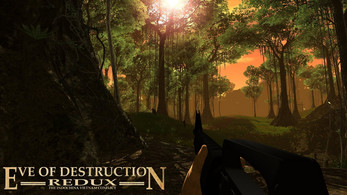 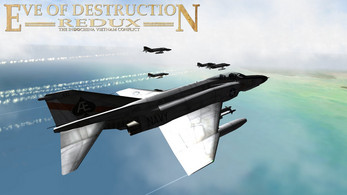 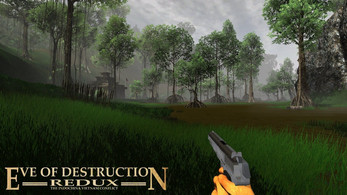 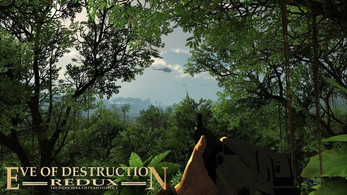 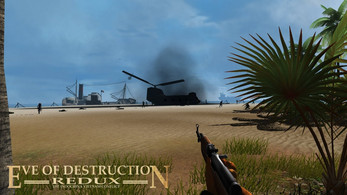 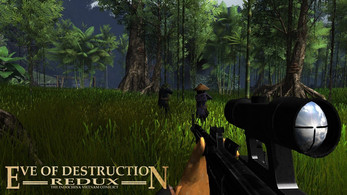 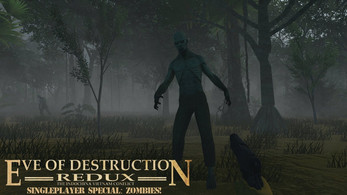